A random act of kindness 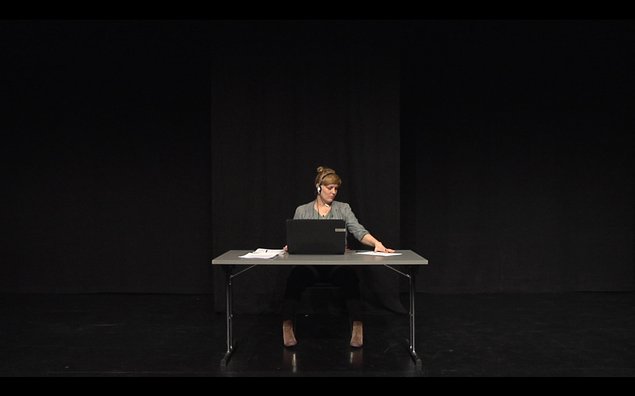 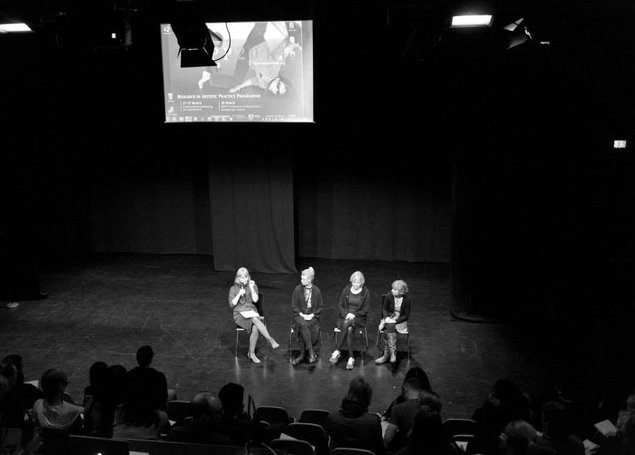 The project explores "kindness" - as a phenomenon, that might occure when certain conditions are present.

During two years I made 2,000 phone calls to random people in Denmark, to investigate how kindness can occure between two random people.
During the 2 year research I meet a group of people I had been in contact with, in a black box theatre on each side of a screen.

Each call and meeting have been documented through video and audio recordings.

The process was followed by documentary film director Mette Carla Albersten and later by Ina Lindgren. In April 2015, the video was a part of a program about lonelinessin danish television (DR2).